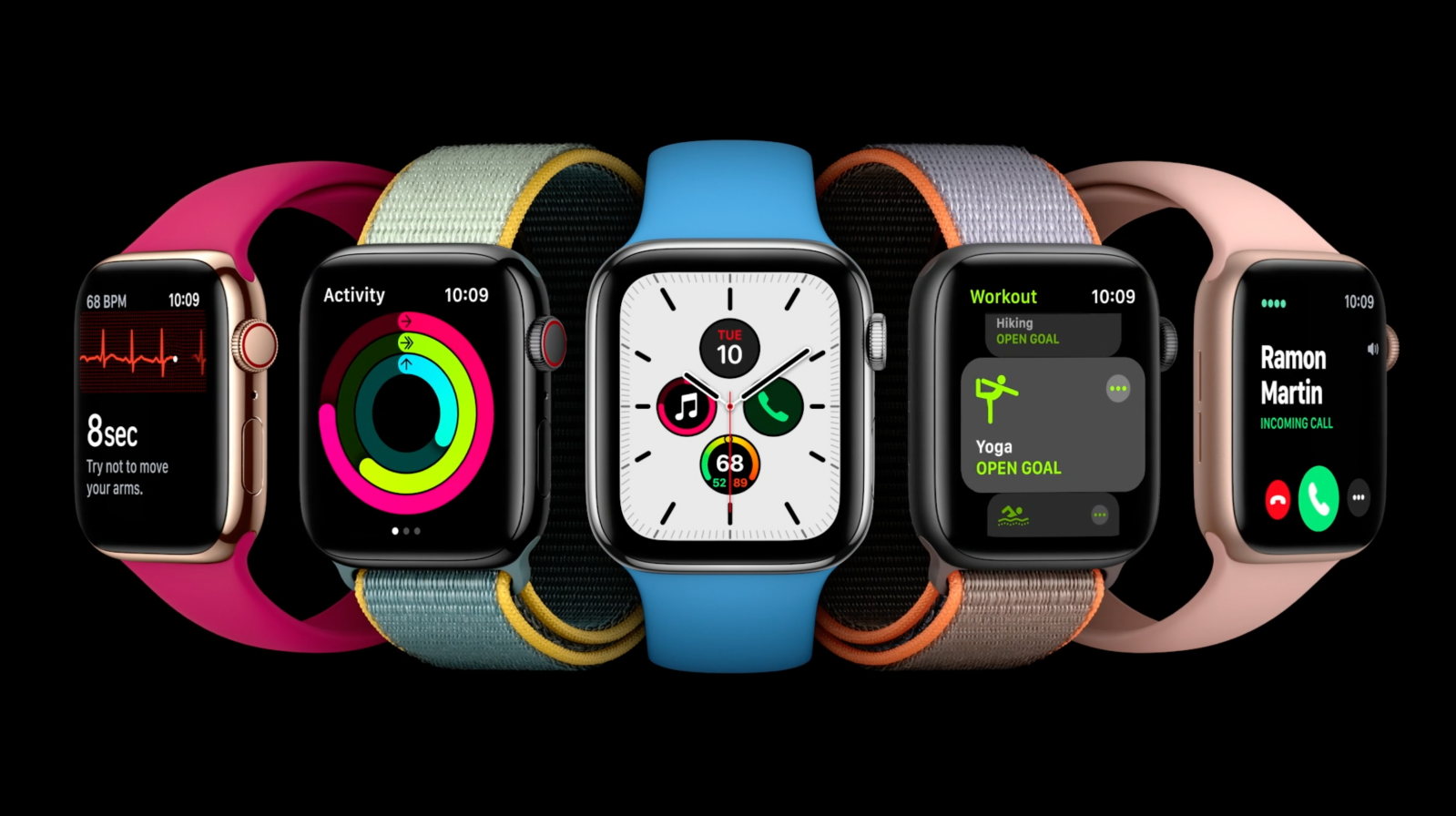 Apple officially unveiled watchOS 7 to developers last month at WWDC, detailing new features such as sleep tracking support, facing sharing, and more. While the update is currently available to developers, we’re still a few months away from the general release — but this year, a public beta will also be available to Apple Watch users for the first time.

watchOS 7 brings additional tools for developers, allowing them to create more advanced types of complications. Users can also now set multiple complications from the same app on the same watch face, including new support for running Shortcuts directly from your watch face.

The watchOS 7 release continues Apple’s focus on health and fitness efforts. The Workouts app has been updated with new dance workouts as well as improved calorie tracking for things like core training, cool-downs, and functional training. The Activity app has also been redesigned and renamed to the “Fitness” application. 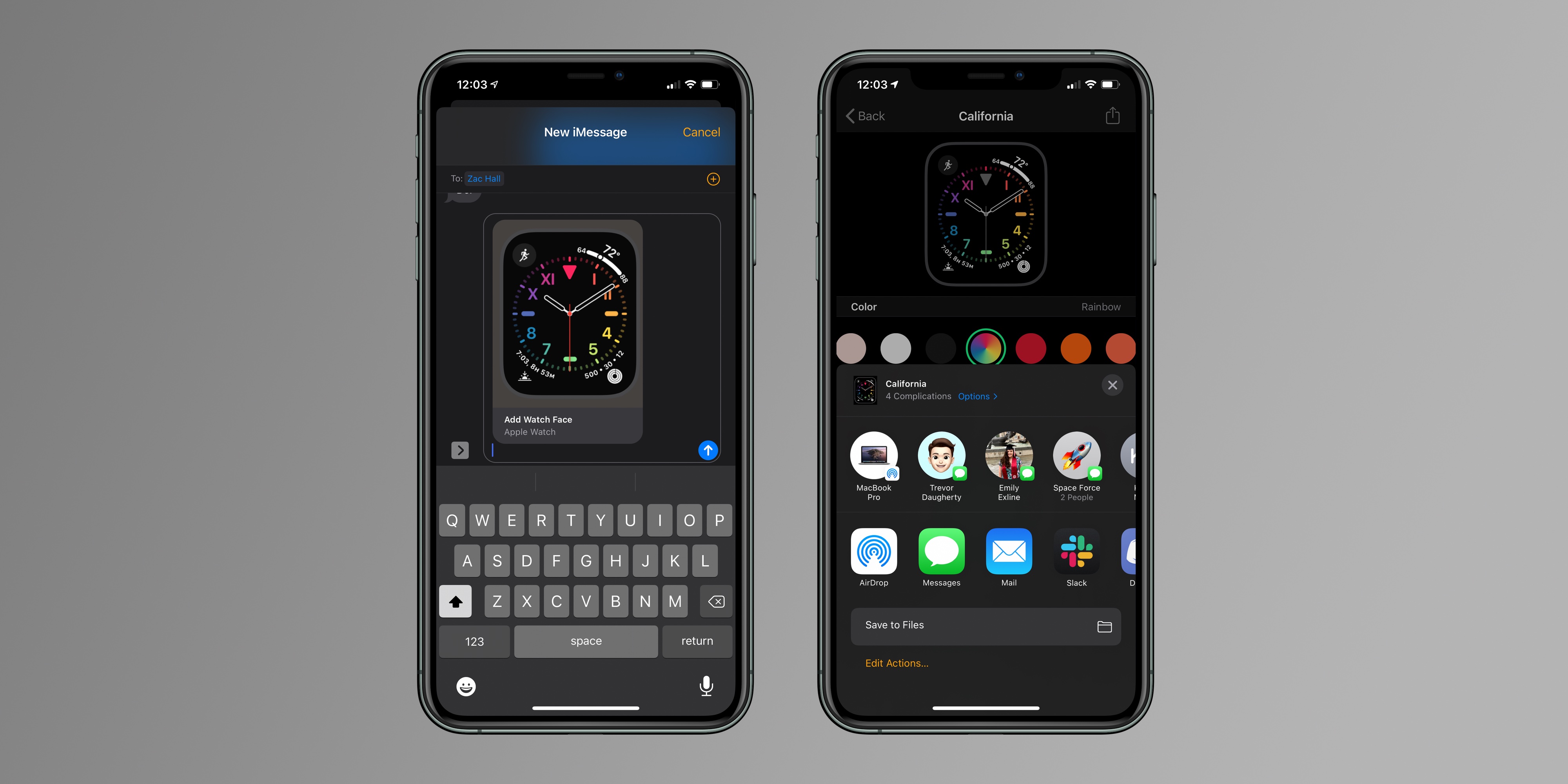 One of the most useful new features in watchOS 7 is support for watch face sharing. You can now create and share watch faces with other people, but developers can also offer preconfigured faces in their application, while you can also add watch faces from the web. Learn more about this in our full hands-on.

Finally, after years of rumors and speculation, watchOS 7 officially brings support for sleep tracking. There are a handful of new features in iOS 14 and watchOS 7 designed to help you track your sleep and get the best night’s sleep possible. There’s a Wind Down feature that helps you transition from wakefulness to sleep with shortcuts for things like HomeKit scenes, alarms, and Do Not Disturb.

Apple Watch Sleep Mode will turn off the display and wake you up using either an alarm sound or a silent wake up using taptics. The next morning, you can view your sleep data in the Health app on iPhone. Check out our detailed walkthrough for more information on Apple Watch sleep tracking.

What Apple Watch models are supported?

When will Apple release watchOS 7 to the public? 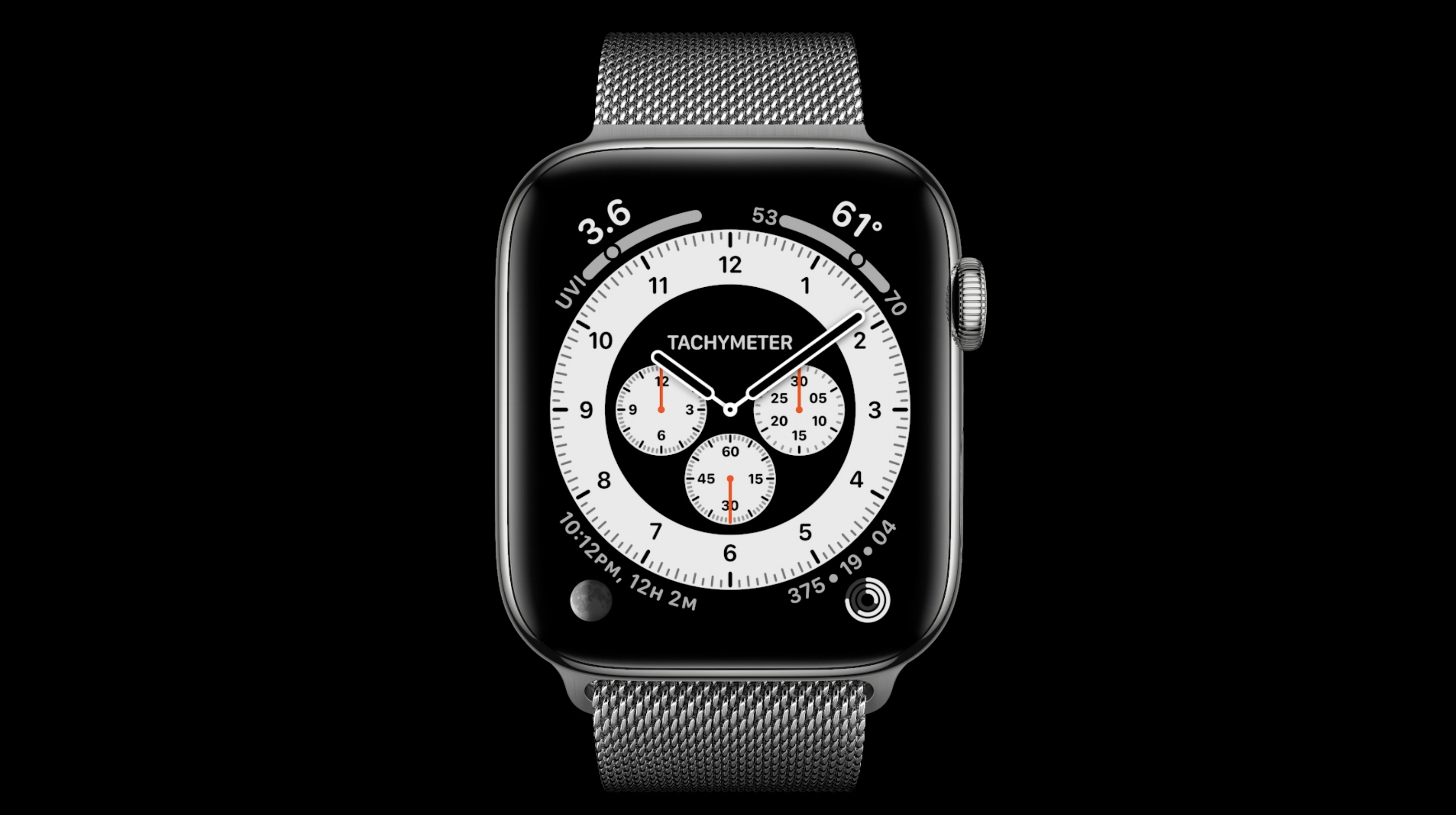 watchOS 7 is currently available in developer beta, with beta 1 having been released on June 22. This means developers can run watchOS 7 to test their applications and prepare for the changes coming with this year’s updates, such as new complications and the removal of Force Touch.

Users can sign up to get watchOS 7 in July through beta.apple.com website. Once the public beta is available, users will be able to install the beta profile on their device and install watchOS 7. There are a few things to consider with this, however, including that this will still be a beta and bugs and performance issues are to be expected.

Apple hasn’t elaborated on when specifically in July the public beta of watchOS 7 will be available. It could be as soon as next week, but we’d wager that it’s more likely coming in mid to late July rather than early July.

What if you’re not up for beta testing watchOS 7 and prefer to keep your Apple Watch as stable as possible? If that’s the case, you’ll have to wait until the fall to install watchOS 7 on your Apple Watch. Usually, this release occurs sometime in September alongside the latest Apple Watch hardware, with this year likely bringing the Apple Watch Series 6.